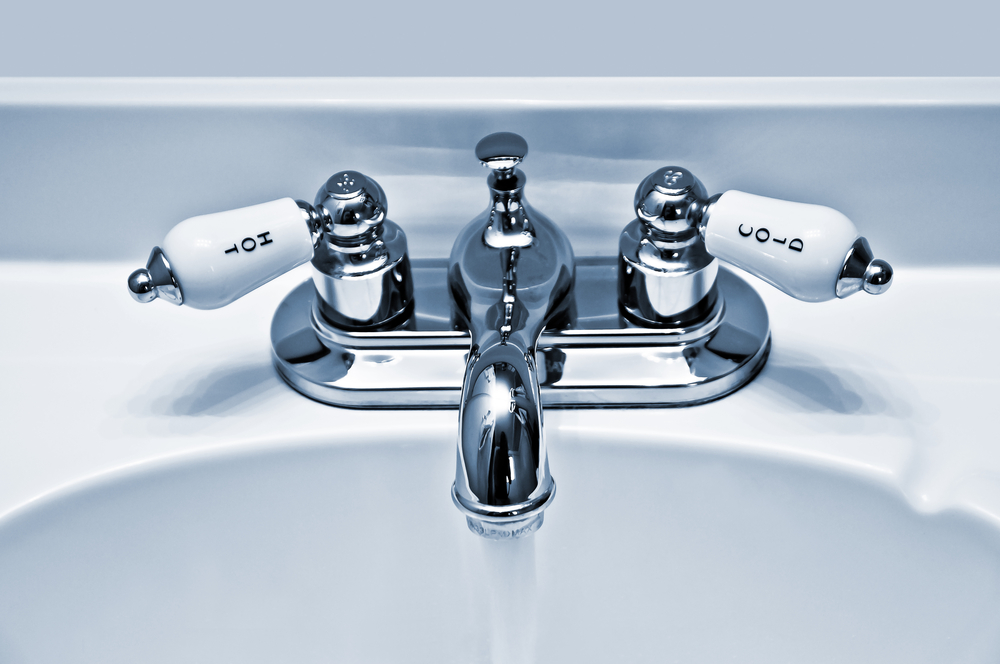 As a translation agency we don’t only specialise in translating one language into another. We also love cultural diversity! And we believe that it’s sometimes the little and quirky, and sometimes the truly vast cultural differences, that make a trip abroad all the more worthwhile and build our fondest, or at least funniest, memories. Like having to giggle when you think of that time you tried to squat on a French public toilet without “sprinkling” on your shoes!

Even though I’ve lived in the UK for almost 10 years I vividly remember first arriving as a student and learning about some of the many British charms and quirks.

Here are 5 of my favourites:

I’m still not quite convinced of the benefit of having a very cold and a very hot tap rather than one adjustable tap – but I’ve become very skilled at levelling water temperature in my hands and exploiting that perfect moment a few seconds after turning on the hot tap before it turns boiling hot to quickly wash my face or wash up a cup.

Ordering at the bar, standing around chatting to random people, local brews … I really fell in love with British pub culture when I first arrived. And I still think the way people socialise after work or on the weekends is one of Britain’s greatest charms. If you’re new in the country, British pubs are great places to meet people and make friends whilst trying one of the local ales. (NB: Most ales have no fizz or foam, but they’re still worth trying)

3. Carpets in the bathroom

Have you ever heard of the “schwäbische Hausfrau” (Swabian housewife)? Lets say they like to have things clean and a lot of Germans carry a mini-schwäbische Hausfrau within them – that’s just part of who we are. I guess the slight worry about fixed carpets in the bathroom is: you can’t pick them up and throw them in the washing machine. They are comfy though and so soft on your feet :)! Read this excellent Guardian feature for further info about the schwäbische Hausfrau.

There’s a lot of apologising in Britain, for example when you sneeze, when someone else steps on your foot, when you haven’t offered visitors a cup of tea within a few minutes of arrival. This took me a little time to get on top of when I first arrived. But I think I’ve mastered the art and starting a question with “Sorry,…” comes quite natural to me now.

This one is quite interesting because it really illustrates one of the cultural differences between Britain and Germany. Germans can be quite “straight to the point” and when asked how we are, we like to give an honest, sometimes more or less elaborate answer. In Britain “How are you” is more of a “Hello” and the conversation often needs to unfold further to get to the nitty gritty.

Growing up with parents from both countries (British dad, German mum) I feel so thankful to have an insight into both of these fascinating cultures and love using translation (literally and culturally) as a bridge between the two. If you have any comments or would like to talk culture or translation with us, please get in touch.