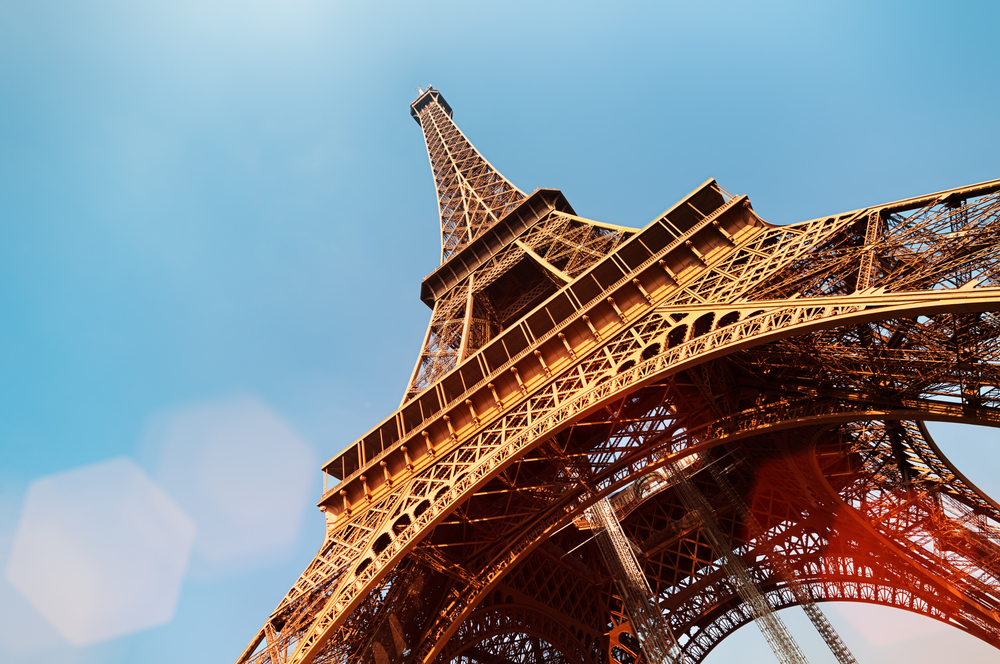 What is it like to be a British teenager growing up in France? What are the most noticeable cultural differences for youngsters, compared to the UK? Esmée Laughlin Dickenson, our recent work experience student, lived in France for nine years of her childhood and shares her perspective on French culture.

A lot of people don’t realise how different France and England are culturally and it can be quite a shock for them when they go to France on holiday. There are of course similarities but it is good to know all the important differences before packing up your suitcase and jumping on the plane to your holiday destination.

My being 16, I do not have the knowledge to tell you about all of the cultural differences between France and England. For instance I couldn’t say what the nightlife is like and how the work place differs. However, when it comes to the life of a teenage girl I really know my stuff. There are three main categories that I think people visiting France should definitely being informed of:

One of the ‘weirdest’ things for English people and in fact any people who don’t do this in their culture to get used to is the ‘bise’. This is the main greeting in France; you simply ‘kiss’ both cheeks of the person you are saying hello to. The first thing that I think I need to clear up about this whole kissing strangers thing is that it is completely normal in France, so don’t think that its weird or gross, just go for it. Also, you don’t have to ‘kiss’ if you don’t want to, most people tend to brush the sides of their faces together and kiss the air. It makes the sound, it looks right but you don’t actually have to kiss them properly.

Something that English people really love is food. We just can’t get enough of it. Neither can French people but when it comes to eating they usually wait a lot longer before meals. They tend to eat dinner late in the evenings, mostly after 7:30pm and it can sometimes be as late as 10pm. It gets much hotter in the summer than it does in England so people tend to wait until it is cooler to eat. Lunchtimes can also be very different. I have never known a French school where children bring in packed lunches, instead they eat in the canteen or if they have a note from their parents they can go and eat out. This is a really nice thing to do in the summer, as it’s not always that nice to be squished in a lunch queue surrounded by other sweaty teenagers when it is 35 degrees outside.

School in France is pretty different to English school on quite a few levels. A lot of English schools pride themselves on being ‘friendly’, having lots of extra curricular activities and how the school is a really great community to be part of. In France, often they tend to just want to make sure you get good grades and there really isn’t any room for anything else apart from homework and dinner once you get home as French schools finish much later. Finishing times vary as you get older, but at the age of 16 you tend to finish at 6 or 7 o’clock. Although French children may not have as many and in some cases any extra curricular activates, they do have Wednesday afternoons off which is probably the best part of French education. Another big difference is that in France, you are allowed to wear whatever you want to school, which is good but it can leave you feeling a bit rushed for time in the morning if you aren’t very good at deciding what to wear. In my opinion, having to wear a uniform here in England is less stressful and so much easier. There is no fuss in the morning; you just put the same thing on every day.

Both countries definitely have good and bad things about them and even though they are not worlds apart in distance they can sometimes be in culture.