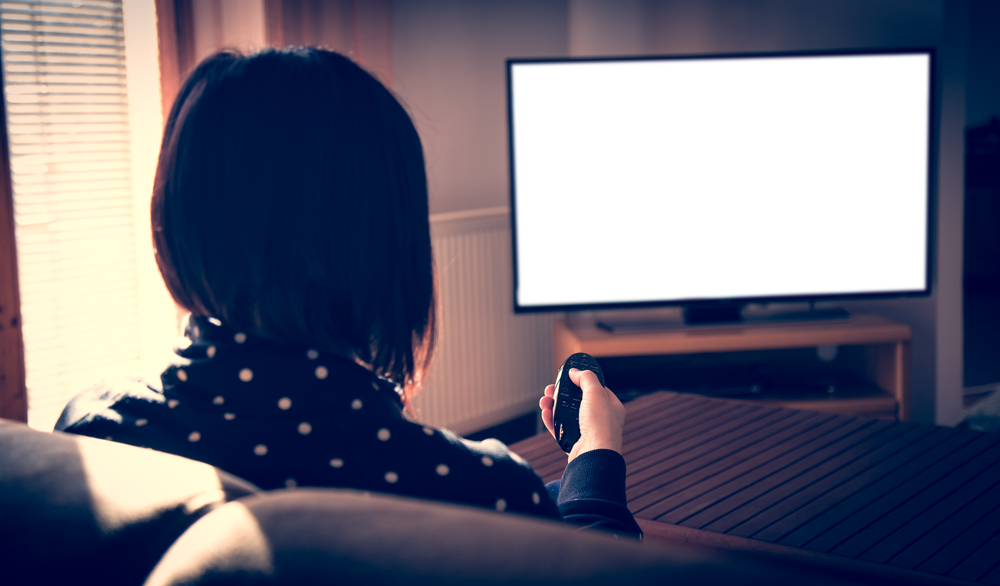 In the second part of our Translating Voices mini-series, we take a look at the exciting world of subtitling.

For many of us, subtitles play a massive role in our daily lives. We make use of them on the big screen, small screen and online, whilst watching a diverse range of genres in different languages to our own. These on-screen translations serve the important purpose of recounting to us, in a digestible way, all the foreign-language elements we are encountering in our selected programme. Mainly this is of course the dialogue of the characters or speakers, but subtitles also importantly provide a translation for any on-screen text (names of buildings, graffiti, the list goes on), and also often for the soundtrack. Any subtitler will tell you that subtitling a film or television series is no easy feat, so what are the specificities of this method of localising audiovisual content?

The two restrictions of subtitling

The subtitler is often said to be subject to two big restrictions in their work, and these are the temporal and spatial limitations they face. Crucially, subtitles must be timed to sync with the speaker and to the natural breaks in their utterances, which are of course heard loud and clear at the same time as we are reading them. This proves difficult as words are most often spoken much faster than they can be written on-screen. Add to this the tight spatial limitation – the fact that each subtitle must contain no more than 35 characters per line – and you can see the type of challenge subtitlers face, especially those translating into the more “flowery” languages or languages with particularly long words such as German. On top of this, subtitles must also be perfectly timed to appear and disappear in time with shot changes (as this ensures a smoother viewing experience for the audience). It goes without saying that these restrictions have a great bearing on the translational decisions the subtitler must make.

While we will go into more detail about the challenges the subtitler faces in our next Translating Voices post, for now it is worth pointing out that with all the skilled subtitlers’ will in the world, subtitling is not a localisation mode that is universally adored. Subtitled films and programmes are found to varying degrees across Europe, one of two major forms of localising audiovisual content alongside the popular dubbing localisation method. Whether a country favours subtitling or dubbing is often dependant on local customs and history. So what is the current status quo in subtitling today?

In Scandinavian countries not an hour goes by when subtitled programmes are not in the television viewing schedules. Absolutely everything is subtitled and very little is dubbed. This is also the case in countries with multiple languages, such as Belgium and the Netherlands, where subtitling means that different languages can be displayed on-screen simultaneously. It is a different state of affairs in Germany and Spain, which are traditionally dubbing countries, rooted in a long history of the practice. Of course, some content is subtitled where budgets do not lend themselves to the dubbing process, but overall dubbing is the prevalent method. And then we come to countries where learning foreign languages is not high on the priority list – such as the UK and the US – where often watching subtitled programmes can feel like a bit of a chore. In these demanding markets, film and television creators sometimes even lean towards full-on adaptations and remakes of foreign content.

Subtitling and dubbing: a comparison

Now that we know a little about the status quo, just how does subtitling compare to dubbing – its main competitor -as a localisation option?

Stemming from the days of silent movies, where written text would appear between shots to guide the audience, subtitling certainly has come a long way and has quite a history. In an ever more globalised world, the future of subtitling looks bright, although it does of course go without saying that there will be continued competition with other localisation methods. For those wanting to get into subtitling, be prepared for an exciting challenge.

In the next instalment we take a look at a day in the life of the audiovisual translator, looking in more depth at how they approach a subtitling translation task. Not to be missed!

To read last week’s instalment of Translating Voices, all about the world of dubbing and voice over, click here.