Translating voices: Dubbing and voice over 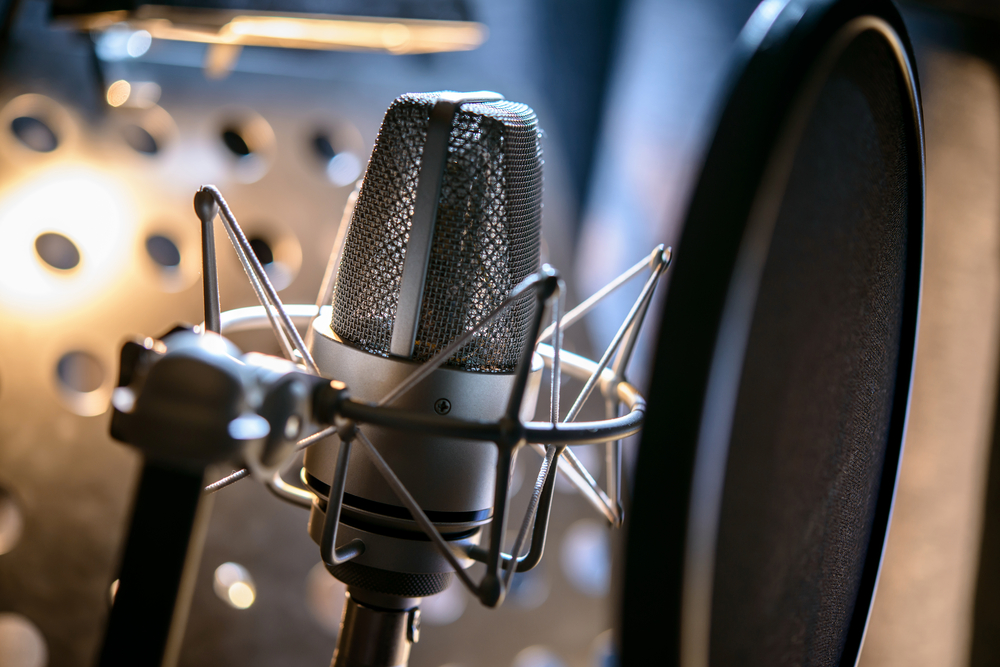 In our new translating voices mini-series, we take a look at the audiovisual translation world, focusing on dubbing, voice over and later subtitling, to learn more about the specificities of this exciting field of translation.

Whatever country we live in, the hard graft of many audiovisual translators, who specialise in translating the on-screen voice, is making its way into our living rooms and our lives. In a lot of countries, such as Spain and France, it’s no secret that we’re listening to their work pretty much on  a daily basis, in the form of the dubbed TV programmes and films that make up part and parcel of national viewing habits. Aside from this, however, we’re also listening to audiovisual translations in the form of voice over. Dubbing may tend to hog the audiovisual translation limelight when it comes to revoicing audiovisual material, but voice over, which is different on many levels, also plays an important role in our lives. So what exactly is dubbing, and what is voice over?

These two methods of reversioning audiovisual material are actually quite distinct from one another, in three main ways: how they sound, the type of content they are used for, and the translation priorities they require.

In dubbing – and particularly lip-sync dubbing – the spoken audio of the original film or television programme is stripped away, to be entirely replaced by the new, reversioned audio, which through various methods is designed to look and sound like it were the original, and NOT a translation at all.

Conversely, with voice over, and in particular the common UN-style voice over, the emphasis is entirely different. The purpose is to relay clearly to the new audience what is being said by the original speaker – the voice over serves as an aid, much like an interpreter does. The fact that it is a translation is no secret but is instead paraded loud and clear: the viewer is listening to the original at the same time as the new version, hearing just the original speaker for a second or two (to help them absorb the tone), before the translation comes in.

Another way in which the two methods sound very different is that with dubbing, for each actor in the original, a different voice actor (with similar voice traits) is heard. With voice over, however, often the same voice will be used for all speakers. This is not always the case, though – sometimes a few different voices are used, for example, one voice-over artist for narration, one for all female voices and one for all male voices.

The reason dubbing is the most renowned type of revoicing is because it is most often used for entertainment content and big-budget films. Many of these are English-language, Hollywood films, although of course this is not always the case. In countries such as Germany, France, Spain and Italy, dubbing is the go-to method for all entertainment films – be it comedy, horror or action — however in countries that traditionally use subtitling, such as many Nordic countries, it is often down to the production team to decide if dubbing or subtitling will be used for such content.

UN-style voice over, on the other hand, is hardly ever used for entertainment content (although there are instances of this working, for example in Poland where programmes such as Friends are not dubbed, but have voice over instead, which is all voiced by one artist). Instead, the fact that voice over allows the viewer to hear the translation over the original makes it a good method for translating foreign audio in documentaries and interviews, and this is where we most often experience UN-style voice-over translation. It is also used a lot in corporate videos and online videos that are more informative in nature.

With both dubbing and voice over, the translator has to work with tight space limitations – as with both forms of revoicing the translation needs to fit squarely into the time it takes for the original speaker to make their utterance. But with lip-sync dubbing, there is an extra component, as the new translation also has to sync to the mouth movements of the speaker. This means that the dubbing translator needs to watch each utterance very closely, noting down mouth shapes and translating very closely according to these. They are granted quite a bit of freedom because of this priority, and, though loyalty to the original is important to some extent, dubbing translators move away from the source to ensure synchronisation with the image.

In contrast, the voice-over translator is not really justified in moving away from the source. Voice over’s raison d’être is to bring across loud and clear the words of the original speaker, and this is what the viewer comes to expect. Imagine, for instance, a presidential speech on a news programme where the translator has taken liberties to alter the speech, or a company training video where the words of the CEO are altered. Of course, in the interests of keeping to the space limitations mentioned above, the translator needs to carefully choose to remove any words which are unnecessary or superfluous, and also needs to ensure that the translation reads smoothly, but the overall priority is certainly one of fidelity.

To sum up, then, it would seem that when it comes to revoicing, dubbing has the more creative, adaptable edge, and voice over is the more loyal, serious, and straight-and-narrow one in the relationship.

In the next instalment of the translating voices mini-series, we take a look at the subtitling industry – stay tuned!