Are you looking for professional English translation services? Do you need to translate your website, marketing material or other types of content into English? Well, hello there! We’d love to help.

While English originated in England, part of the UK, it is now spoken by approximately two billion people around the world and is often referred to as the ‘lingua franca’ or the world’s common language. It is the most spoken language in the world, although it is only the third most spoken native language, behind Mandarin and Spanish. The US has the most native English speakers, estimated at 330 million people, with the UK second at around 70 million. Other countries with significant numbers of native English speakers include Canada, Australia, New Zealand and the Republic of Ireland.

As translation and localisation specialists for Europe, we translate a large amount of content from most European languages into English for some of the world’s most successful brands.

We work exclusively with professionally qualified translators who are English native speakers. All translations go through a second proofreading step to ensure the final translation is fully print and web ready.

You will work with a team of English experts. As English native speakers, we don’t just know how to translate. We know the US and UK markets. We know their cultures. We can advise you on best practices for localising your content into each of the English-speaking regions.

Our close-knit and trusted team of English freelance translators allows us to scale up on demand and deliver large translation projects with short turnaround times. 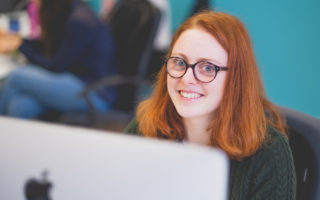 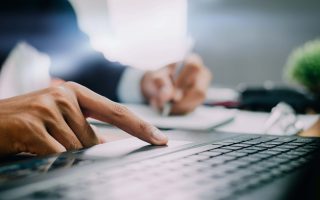 Would you like to find out more about our English translation services? Contact us today – we’d love to help.