The beauty and inevitability of language change 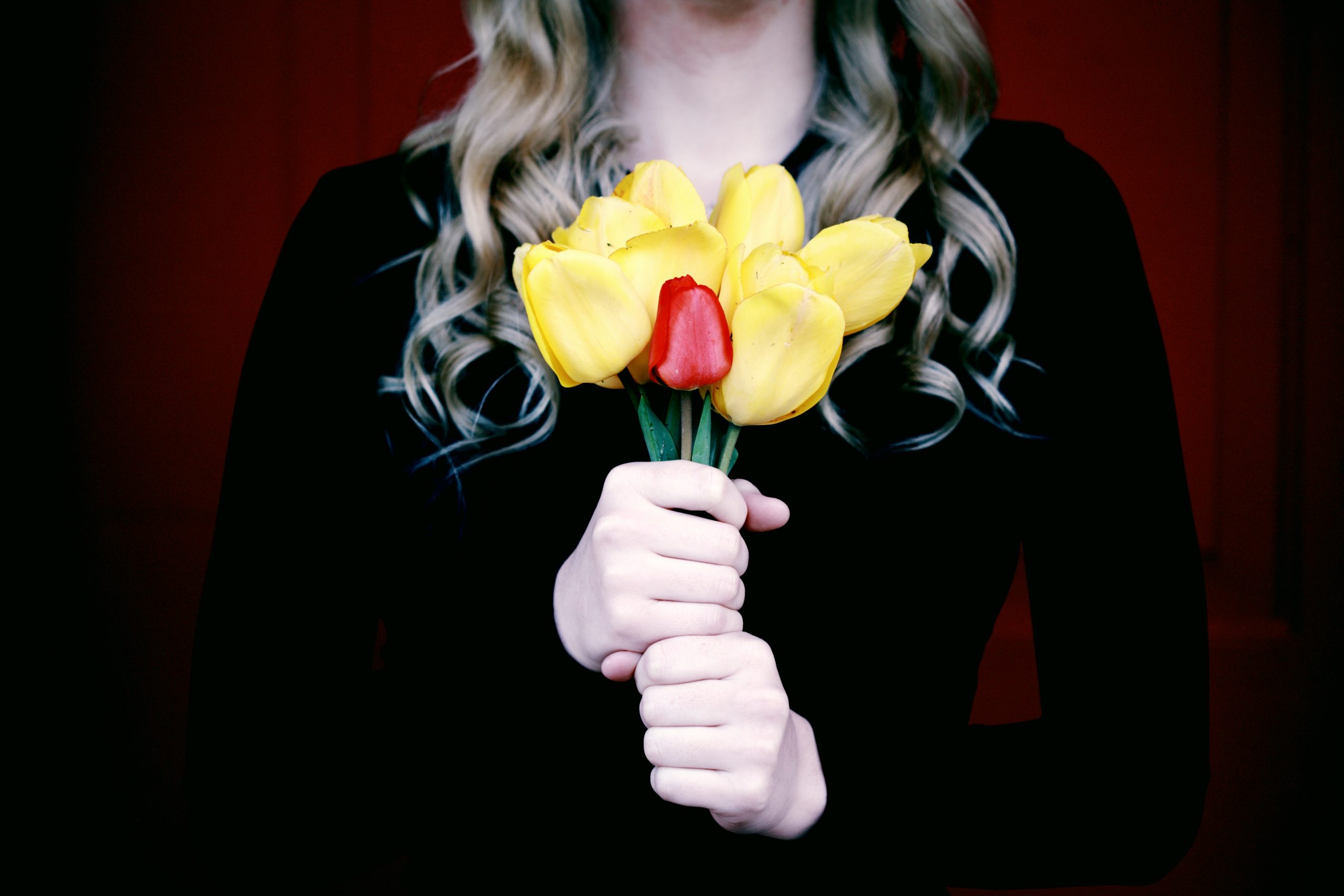 Language is a creation whose very nature it is to change – it bends from the impact of interaction with other cultures; it grows through the need or desire for new words. Sometimes a language melts quietly into oblivion, but other times it is partially absorbed into another – no language is just one language, and neither is it just words (as many people know, it’s so incorporated into Italian that a native speaker might find it very frustrating to convey their meaning with no hands). English is extant proof of a language made by many others: our words themselves are influenced by German, Latin and French (to name a few) largely due to invasion; our numbers are Arabic due to Babylonian numerical prowess. It is more than just a language, and never the same one either.

The changing meanings of words

It is not just the touch of a foreigner which can send ripples through a language, but once words have sunk into it, often both they and their meanings change at the hand of the speaker. But even without the influence of foreign languages, the meaning of words and their emotional connotation changes throughout time. One word which has caused a relatively recent stir in the English language is ‘literally’.

‘Literally’ traces its roots back to Old French, and then even further back to the Latin ‘litera’ meaning ‘letter, alphabetic sign; literature’. Nowadays, people use it both to mean ‘in a literal or exact sense’ and to add emphasis to what they’re saying. “I was literally about to explode with anger when he told me the news” – well quite clearly the narrator wasn’t ‘literally’ about to explode but rather ‘metaphorically’. It is this second meaning which has caused such uproar from English-speakers around the world, with some even claiming that ‘we killed English’ as if this is some recent thing – actually, ‘literally’ has been defined this way by the Oxford Dictionary since 1903, and even the first meaning I stated has only existed since the 16th century.

The dictionary and real words

At the end of last year, with the rise of the word ‘selfie’ and its acceptance into the dictionary, I remember some people I know being flabbergasted and even outraged at this slack-jawed degradation hacking away at our once mighty language. How dare they make ‘selfie’ an official word by adding it to the dictionary! Well, they didn’t dare, because the dictionary does not dictate what a word is and what it isn’t, and people seem to forget that it isn’t a small autonomous group of people which creates our language, but us. A dictionary is a record of how we, the public, currently use words, and how we used them previously – it is a guide, not a rule book, and it is beautifully democratic.

There always seems to be a stigma attached to new words, perhaps an extension of the attitude towards the youth which inspires them. Some words possess what can seem like a lack of sophistication like the word, well, ‘like’, but others could be words that you’ve simply never heard before, like ‘sonder’ – a newly-invented word which you may have stumbled across if you’re on Tumblr. What they both have in common is their potential ability to reflect the society we live in: ‘like’ implies hesitation and an unwillingness to be completely direct, or on the flipside a desire to both cushion the blow of your statement and enhance its meaning; ‘sonder’, the realisation that every passerby has their own intricate story, hints at an insight into the vast and unknowable world surrounding us, and a sad curiosity. Whether they truly reveal the evolving heart of our society, I do not know, but I think it’s interesting that there is the possibility.

Neologisms and problems with translation

Rather than being like energy which cannot be created nor destroyed, language seems to be more of a living organism with a circle of life just like the rest of us. As languages and words fall out of existence, new words are created concurrently and have been for a long time. The way neologisms come into being appears to come out of a mass cultural need for their existence. I have to admit that some make more sense than others, for example in Albania, a country famous for its moustaches, they have 27 different terms for the word ‘moustache’ which seems quite logical; but then there’s the word ‘tingo’ from the language spoken on Easter Island which means ‘the act of taking objects one desires from the house of a friend by gradually borrowing all of them’. Did people really gradually steal all of their friends’ things on Easter Island? Was it in fact so common in their culture that they invented a specific separate word for it? Well, that’s what the situation implies.

But living in the technology-laden 21st century, we are very familiar with neologisms, and since the majority of technological and social media inventions are associated with the Anglophonic world, it’s no surprise that many of these new words are English and, with their huge relevance in today’s society, that are infiltrating other languages. Some are more willing to accept this than others, with one of the least receptive being the French with “L’Académie Française” – an institution now dedicated to preserving the French language and creating French words to replace English ones like ‘e-mail’ and ‘hashtag’. But since “L’Académie Française” only advises people on what to use, the question is whether people actually listen to them, and therein lies the translation problem. If you have to translate a passage with the word ‘hashtag’ in it, do you use the Anglicism or actual French word ‘mot-dièse’? Does it count as slang is you use the Anglicism? Will the majority of people actually have seen ‘mot-dièse’ before you write it? In the end, it’s a question of using your own judgement: maybe in a more professional setting you would use the French word, and maybe if you’re translating for a more relaxed, youth-orientated company then you should go for the English word. Or, if you want, use their judgement and ask them which they would prefer.

I think it’s safe to say that language is shifting all the time, and not just through changes in the hazy and distant past but right now, as we live and breathe. You can fight it or you can embrace it: either way it is inevitable. My love for English is just as great as it is for any of the other languages I have studied, and I don’t think the influence of other cultures has damaged it in any way: it is truly an amalgamation of foreign consciousness and communication, and an absolutely fascinating one too. Literally.

About the author: Heather Rothney is a 17 year old student at Truro High School for Girls where she currently studies French, Spanish, Latin and Classical Civilisation for AS Level. She is also learning Ancient Greek in her free time and is planning to apply at Oxford to study Classics and a Modern Language.