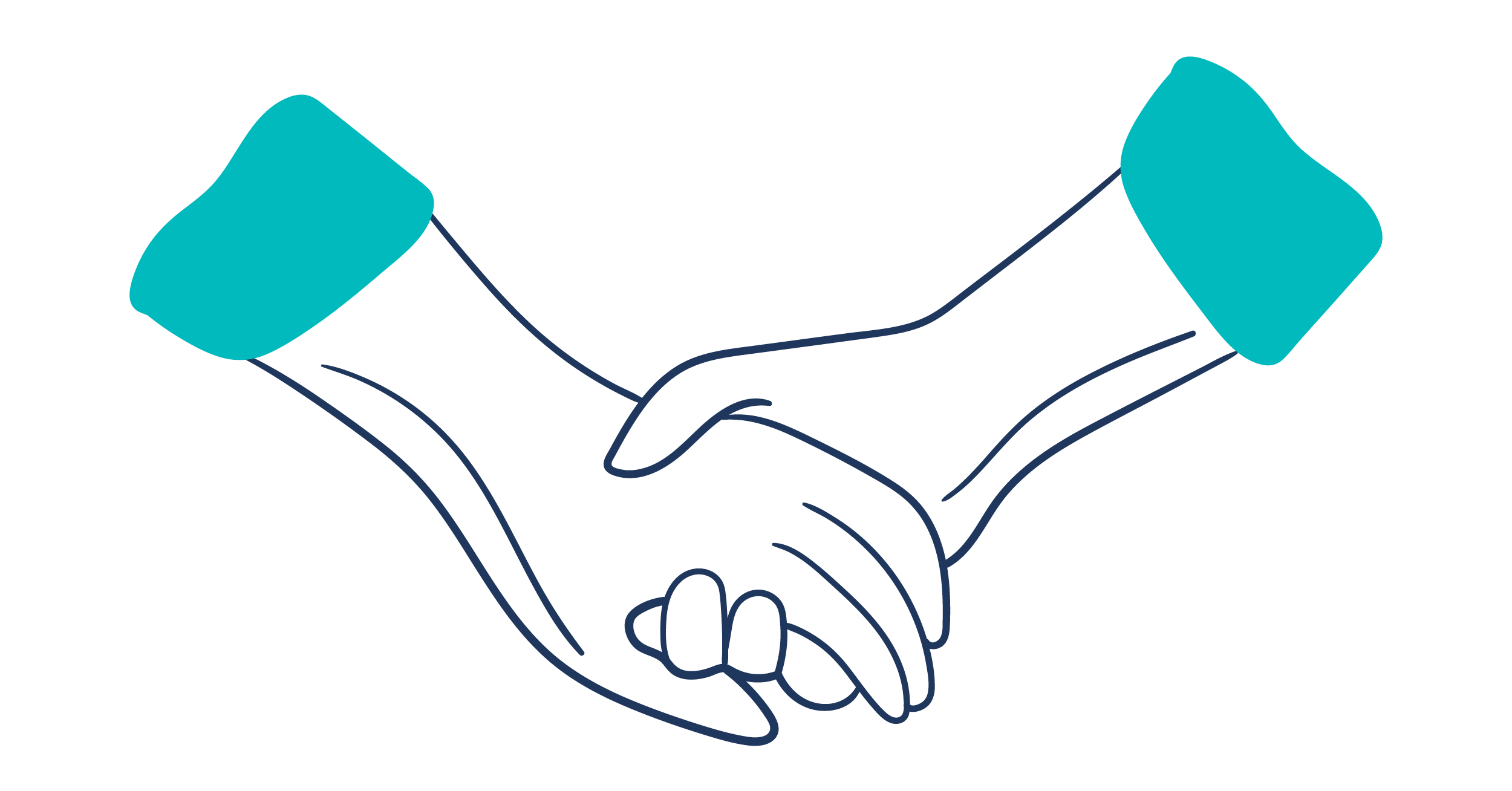 My hometown has changed. In the first month of the war in Ukraine Warsaw’s population rose 17% and now day-to-day life is noticeably different: Ukrainian is being spoken on every corner, blue and yellow flags adorn many of the buildings, and there has been an outpouring of support for Ukraine from the people of the city.

It has been three months since the outbreak of the war in Ukraine. Since then, according to UN reporting, more than 6.5 million people have fled the country. Poland, my homeland, has taken in over 3.5 million refugees – that’s the same number of people living in Berlin.

In February, when the war began, I was working as usual from home in London. During those first few weeks I did what I could remotely: I donated money, attended public protests against the invasion, and even translated a pro bono project from English into Polish for Translators without Borders. The project provided advice to humanitarians on how best to work with interpreters when dealing with sensitive subjects.

However, I still felt restless and spent the majority of my time consumed by the media, doomscrolling, and overwhelmed by the fast turn of events. Hearing the news every day and watching the never-ending waves of refugees fleeing to Poland, I wanted to do more and be able to help on the ground. Thanks to AJT’s initiative to support our team in a time of crisis and with the full backing of my colleagues, I booked a flight to Warsaw and quickly signed up for two weeks as a volunteer at one of the city’s main transport hubs. With Ukrainian author Andrey Kurkov’s Death and the Penguin in my bag, I boarded the plane.

I had signed up to Żywimy na Zachodnim (“We feed at West Station”), an initiative that serves hot meals to refugees and which I had read about on a Facebook group.

When I first arrived at the big white tent which had been temporarily constructed outside Warsaw West station (Warszawa Zachodnia) – one of the arrival points for coaches coming from Ukraine – I didn’t know what to expect. It looked like a huge beehive: there were lots of different help points where refugees could get assistance with things like finding accommodation, understanding available transport links and how to access a free, hot meal.

Refugees arriving in Warsaw may have travelled for several hours and are understandably tired and hungry. For many of them, Warsaw is just a pit stop before they have to board yet another coach to reach their final destination.

When refugees enter the tent, they are offered a hot meal (soup and a main course), tea and coffee, sweets and sandwiches. There are six large tables for them to sit at and each one of them is decorated with a vase of tulips with blue and yellow ribbons tied around the neck. This attention to detail made me smile because it shows how much the volunteers care and want to make people feel welcomed and as relaxed as possible in such an intense atmosphere.

My main job was to serve the food and make sure that it was as fairly distributed as possible which was a challenge if food started to run out. I also had to make sure we had everything we needed and whenever we were short on cutlery, bowls or other necessary items, we would post an update on one of the support Facebook groups so people would know what donations we required – within hours people would appear with their contributions. On my first day, I was surprised to see how much food was available and thought to myself “Who’s going to eat all of this?” Little did I know that on some days it would only take a matter of minutes before the entire food delivery was gone.

The majority of food donations came from local businesses, restaurants and organisations but what I found really heart-warming was the generosity of everyday people. School teachers brought in boxes of sandwiches that their students had made at school; a lovely lady I met had stayed up all night frying kotlety (traditional Polish pan-fried meat) just so she could bring it to the station; and a gentleman visited every day to deliver the jars of soup that his wife had cooked at home. It was wonderful to see how everyone was doing their bit and trying to help as much as they could.

I don’t speak Ukrainian, but our languages have a lot of similarities as they are both Slavic. With a little bit of Russian that I learnt many years ago, I was able to communicate on a very basic level and explain what there was to eat, whether the soup contained meat, and if they could have dinner to take away.

The first day was overwhelming, and when one of the refugees handed me a bar of chocolate mouthing ‘Дякую!’ (Thank you) with tears in her eyes, I had to hold back my own tears. It was certainly an emotional moment, and not the only one.

As the days went by the tent became part of my daily routine and I became more familiar with its workings, how it was managed, and with the other volunteers. One of the highlights of my volunteering experience was running into a Scout I knew from my days as a Scout leader. Now a 14-year-old girl, Karina, had been spending every weekend volunteering in different places since the war began. It’s truly awe-inspiring to see young people like her give up their time and put so much effort into helping others in times of crisis.

During my two weeks in Poland, I spent 40 hours at Warszawa Zachodnia. Even though the number of refugees arriving at the station is now starting to diminish, the tent is still offering hot meals to on average ten thousand people a day.

During my time with Żywimy na Zachodnim I met so many lovely people and they weren’t necessarily all Polish. There were also Ukrainian volunteers who were already living in Poland before the war began and people from other countries had travelled to Poland to volunteer as well. Sometimes even refugees themselves would come over and ask if they could help out with anything.

Artur, an eight-year-old boy, who came over to us with a Ukrainian flag and a marker to say thank you and asked all the volunteers to sign it for him as a souvenir.

Maria, a Ukrainian volunteer who was working in another part of the station, who would bring sweets to share between us as a way of saying thank you every time she came to collect a bowl of hot soup.

Vladimir, a three-year-old boy in a green jacket with a mushroom and bear pattern, who was smiling as he waited for his bowl of pasta.

These are only a few of the faces from the millions of refugees fleeing from Ukraine. They all still need our help and our support.

What can we do next

Of course, not everyone is able to travel abroad and volunteer in a crisis. If Poland wasn’t where I grew up, I would probably find myself amongst the many other people who feel completely helpless and can only observe the war from afar. However, there are still things we can do wherever we are:

Research what organisations are helping in your local area or on the ground. AJT has recently donated money to the following organisations:

Participate in peaceful protests and volunteer for local organisations that support Ukraine.

Choose independent, reliable media outlets such as The Kyiv Independent.

Read about Ukraine’s history and culture to understand the context. Context matters.

Register with Translators without borders

Use the correct names

This site is registered on wpml.org as a development site.