Stiff ears and eating hairs: 5 quirky German idioms to get your head around 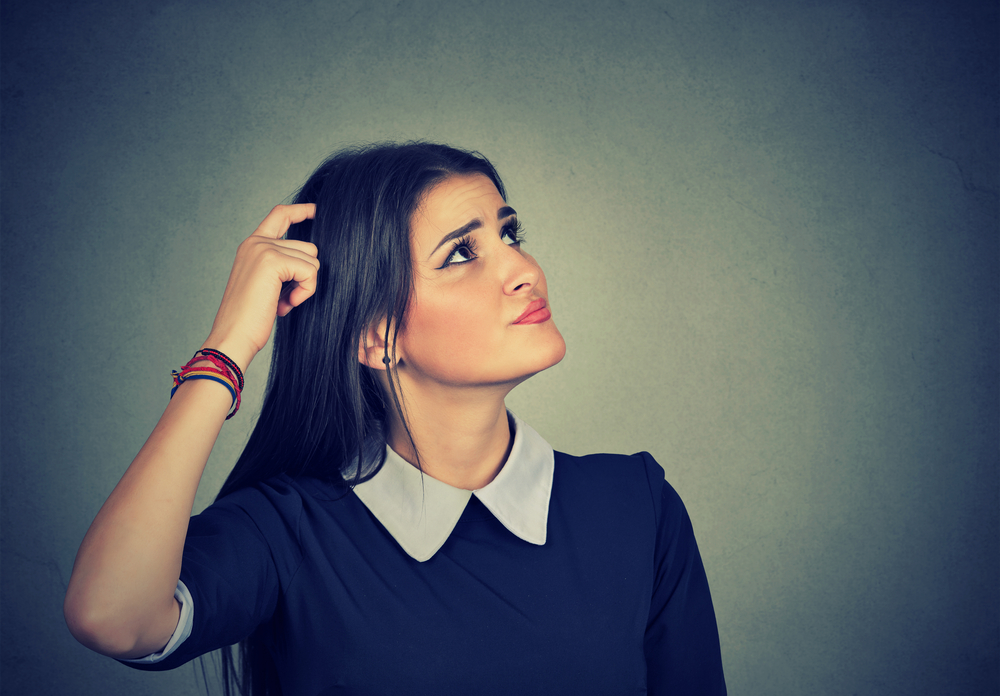 Here at AJT, we know that language is more than just words randomly put together to form a sentence. Language is a complex and diverse organism that manifests itself not only acoustically but also visually.

In one of our recent voice over projects it became obvious that a proper translation, foremost a written task, sometimes relies on more than just plain text. Body language and facial expression can completely change the meaning and, therefore, translation of a text. As non-verbal communication is mainly expressed via the face and its features, like eyes, ears or nose, we thought we’d use this opportunity to take a look at some German idioms that centre on one of the most important body parts for communication: the face.

In German, this phrase is used to tell somebody to persevere and to keep up with the good work. An equivalent expression in English would be ‘chin up!’ In everyday language it is also used as a way of saying goodbye to a good friend. The origins of this idiom may refer to animals like horses and dogs whose ears are stiff when they are fully awake and alert.

If, like me, you have family and friends who love to eat and drink, particularly when someone else has provided and paid for the food, this is your ‘go to’ expression. Jemanden die Haare vom Kopf fressen basically means to eat someone out of house and home.

This phrase means that you are leniently overlooking or tolerating an error somebody else has made. In cases where a person’s faux pas is especially bad it is also common to ‘press both eyes shut’ – beide Augen zuzudrücken.

This rather hurtful expression refers to something that you dislike, which makes you angry and is simply intolerable. It originally stems from the German translation of the Bible as many idioms and proverbs that are now used in everyday conversation originated there.

If you ever come across somebody who does not practice what they preach, you are well advised to use this expression. It basically means that you yourself should do the things you tell other people to do. This phrase may derive from a Norman custom duringcourt proceedings. A Norman who had wrongly offended someone would have to touch his nose while he revoked the insult in public.