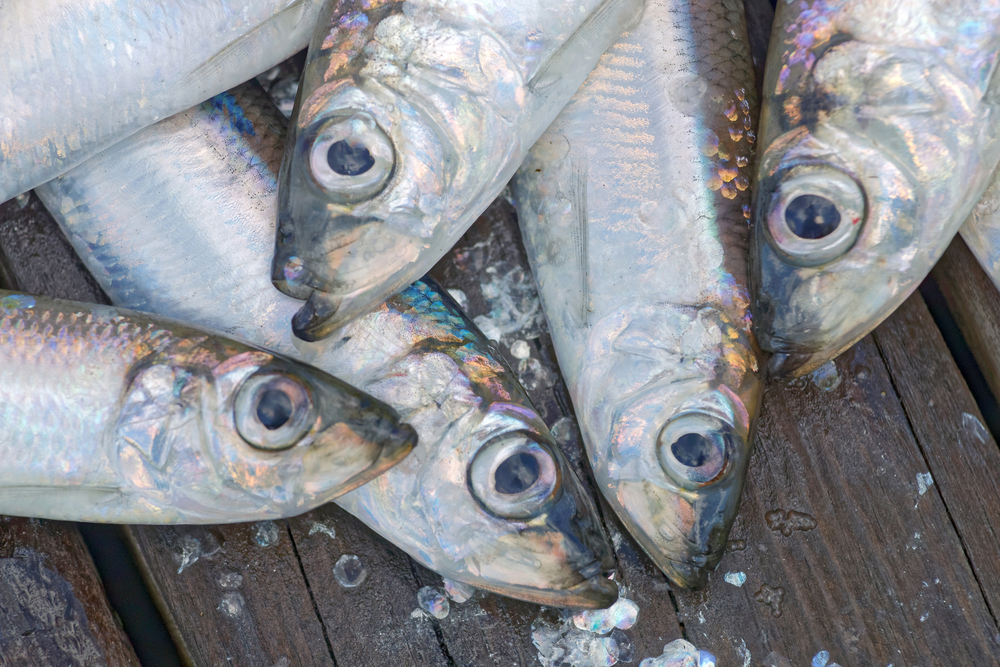 Although I am a native Dutch speaker and have lived in the UK for many years, I still have the occasional embarrassing steenkolenengels (literally coal English) moment.  Also called Dunglish: the popular term to describe the mistakes made by some native Dutch speakers when speaking English. The Dutch term steenkolenengels goes back to the early twentieth century when Dutch port workers used a very basic form of English to communicate with the personnel of British coal ships.

Of course there is nothing more hilarious to my British friends and family when I use Dunglish, especially on such occasions when I attempt to translate a popular Dutch expression literally. ‘You what!?’

The Dutch language is full of idiomatic expressions. Their origins are often found in our rich nautical and maritime history and in our everlasting battle with water. Others have animal themes, refer to parts of the body or find their origins in Scripture. Here are some of my favourite Dutch idioms:

This means that the truth is finally revealed or you have seen a person’s true colours. According to a Dutch dictionary of idioms, het Groot Uitdrukkingenwoordenboek van Van Dale (2006), this goes back to times when street artists would literally hide a monkey in their coat or sleeves as part of a magic trick.

To be very strong or assertive. Apparently people used to think there was a link between body hair and strength! The more hair, the stronger the person. Therefore if someone had hair on such an impossible place as their teeth, they must have been very strong indeed.

Ben je van de trap gevallen? (Did you fall down the stairs?)

You might be asked this question after a visit to the hairdressers. Originally the saying was: ‘did you fall down the stairs and break your hair?’

You don’t need a big imagination here. It means being in a crowded place.

You won’t make the same mistake twice. Similar to the English expression: once bitten, twice shy.

For more quirky idioms, check out our Utterly Butterly blog in which Théo shares five of his favourite buttery French idioms and Anja’s It’s all about the sausage blog which explores sausage-related expressions in German.