German idioms: It’s all about the sausage 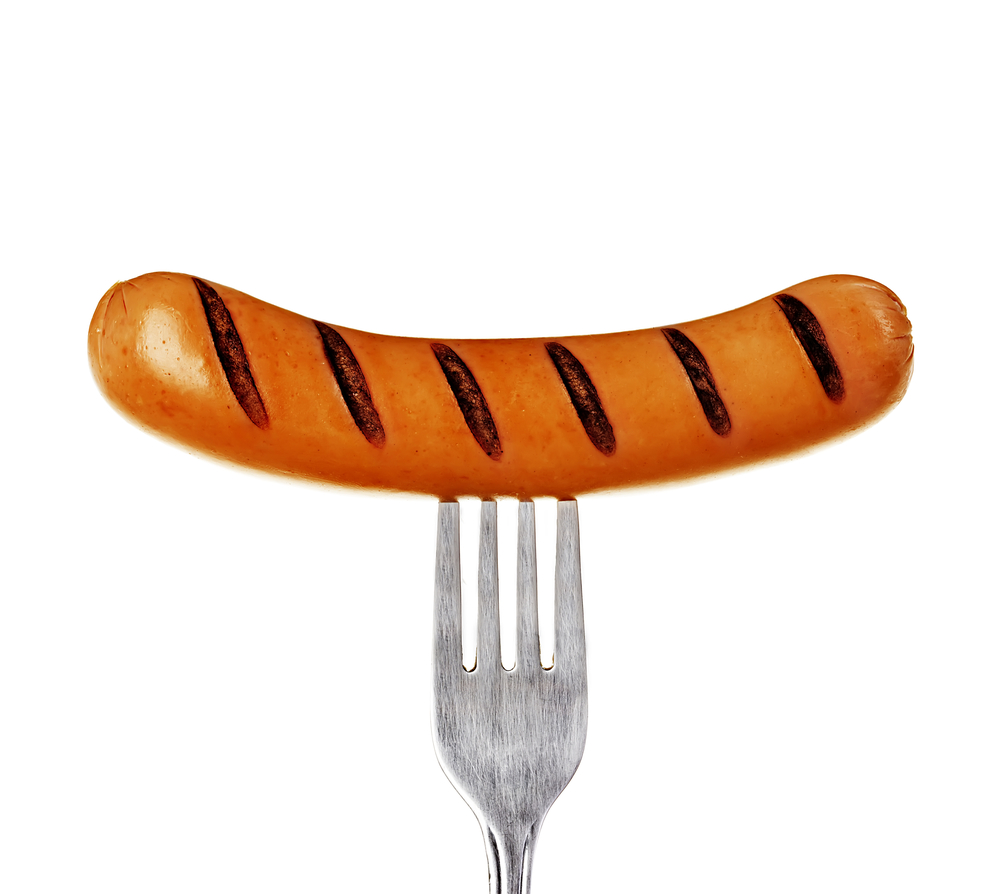 In my family, we lovingly refer to Germany as the ‘land of sausage’. Beyond the simple Frankfurter and Bockwurst there is a whole world of different types of meaty goodness to explore. When I visited my friend Linda in Berlin last year she took me to a big supermarket and I counted no less than three aisles solely devoted to sausages and cold meats! So it’s no surprise that this love for meat is also reflected in language, particularly in idiomatic expressions.

Here’s a list of my favourite sausage-related German idioms:

Das ist mir Wurst! = This means sausage to me!

This popular expression means that the person doesn’t care for or is indifferent to what is being said. An English equivalent might be “This means diddly-squat to me”.

This phrase is used when there is some kind of competition (in the broadest sense) and it’s all about making an effort to get what you want. It dates back to the days of country fairs where people would participate in games and the prize for the winner would often be a sausage.

Alles hat ein Ende nur die Wurst hat zwei = Everything has one end, only the sausage has two

This is another way of saying that all good things have to come to an end at some point. In 1987, German singer Stephen Remmel released a very catchy hit single named “Alles hat ein Ende nur die Wurst hat zwei” and turned this expression into a common saying. To this day, the song is a bit of a party anthem at family reunions, usually around 2am in the morning ;). Have a listen to the song on YouTube.

Jemandem eine Extrawurst braten = To fry an extra sausage for someone

In medieval times, a sausage was a special delicacy for poor people and an extra sausage would be a real treat. The saying refers to giving someone preferential treatment.

This idiom dates back to the Middle High German times and plays on the fact that bacon or the flitch of bacon is more valuable than sausages. So this expression means to say that you invest or sacrifice something of lower value to gain something of higher value. You can also turn this phrase on its head (throwing the bacon after the sausage) to describe spending or investing a lot for little return.

This is one of my favourite sausage-sayings. It refers to a person who is sulking, most likely about trivial things – or at least their disposition isn’t being taken seriously. Although the idiom only dates back to the 19th century, it actually refers to beliefs from the middle-ages and up until the 17th/18th century, that people’s spirit and particularly anger originates in the liver.

Have a look at the website of Germany’s international broadcaster Deutsche Welle for more German idioms and as always, feel free to get in touch with any questions, comments or suggestions.