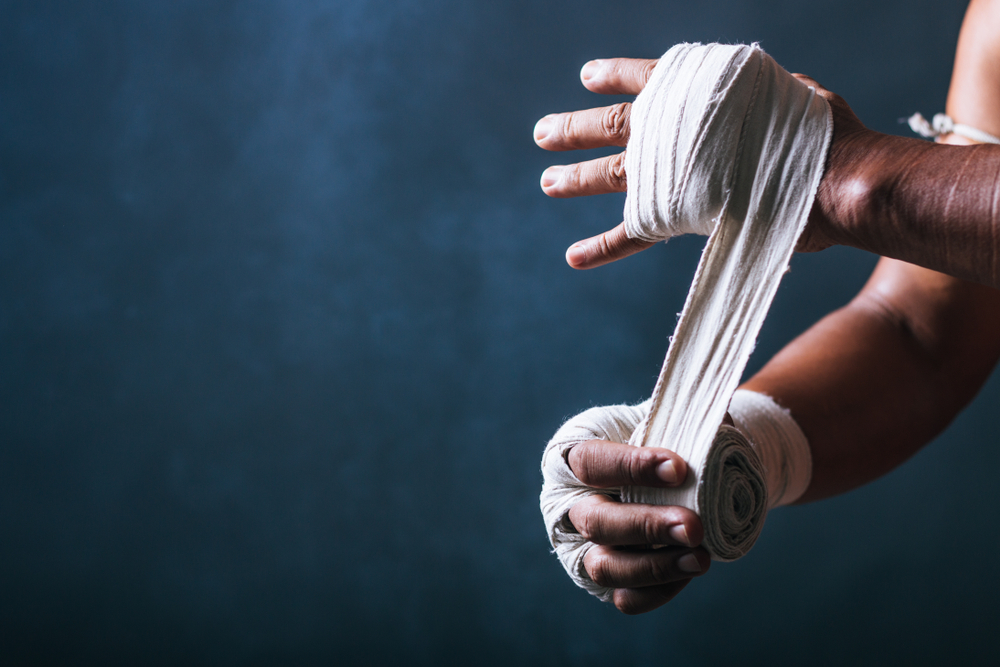 Working as a translator is obviously mostly done with your brain and not with your body. Translating can be quite exhausting sometimes, but here at AJT we never throw in the towel. We all love different sports whether it’s going to the gym, playing badminton or kicking a football and we try to keep our minds sharp and our bodies in shape. And of course, you can’t avoid trying your hand at surfing when you are here in Newquay, as this surfer’s paradise offers beautiful beaches and incredible waves.

Sport is part of our everyday lives and in team sports especially, communication is of vital importance. Therefore, it’s not surprising that a lot of sports expressions and idioms have found their way into our languages. Germans love their sport and the German language has many ways to describe a situation using a sports idiom or expression. Here are seven of them to make sure you always are in pole position.

1) Etwas als Sprungbrett nutzen – to use something as a springboard

A familiar piece of equipment in gymnastics and of course diving, the springboard is also used in the German language. Etwas als Sprungbrett benutzen means that something helps you advance or achieve something. ‘Using something as a stepping stone’ would be an equivalent English expression.

This phrase is used when someone can’t stop annoying you and you’re sick of it and want it to stop. Sportsfreund also describes someone who simply loves sports or is also used in colloquial language to greet an old buddy of yours (Hey Sportsfreund!)

Football is the number one sport in Germany so it’s no surprise that football phrases have found their way into the German language. If someone is arrogant or gets too cocky you tell him: Halt mal den Ball flach. This means he should keep his feet on the ground, stay calm and avoid any unnecessary risks, just as the beautiful game should be played.

Yes, you have read that correctly. Die Arschkarte ziehen refers to coming off worse, or to draw the short straw. The origin of this idiom is highly debated. The most popular version of how it came up is the following: Back in the days of black-and-white television, it was sometimes hard to distinguish whether a referee had shown a yellow card or a red card. To make it clearer, referees usually put the red card in their back pocket. However, colour television was introduced into Germany in 1967 and the red card came three years later in 1970, which is why this story is likely not to be 100% true.

The first term refers to the top scorer in a league. At the end of a season, the Torschützenkönig of the German Bundesliga, the first division of German football, is awarded with a trophy that resembles an old cannon, the so-called Torjägerkanone.

This idiom obviously comes from the sport of boxing. Back when boxing gloves didn’t exist, fighters would wrap bandages around their hands, not to protect their hands, but to make the punches more powerful. Mit harten Bandagen kämpfen therefore means to fight as hard as you can and with all means possible, regardless of the consequences.

The famous muscle tomcat. Everyone has had it at some point in their lives. If you train really hard and have a tough workout, your muscles get sore the next day and start to ache. This feeling is described in German as Muskelkater.