Eagle eyes and monkey business: how animals are perceived in different languages 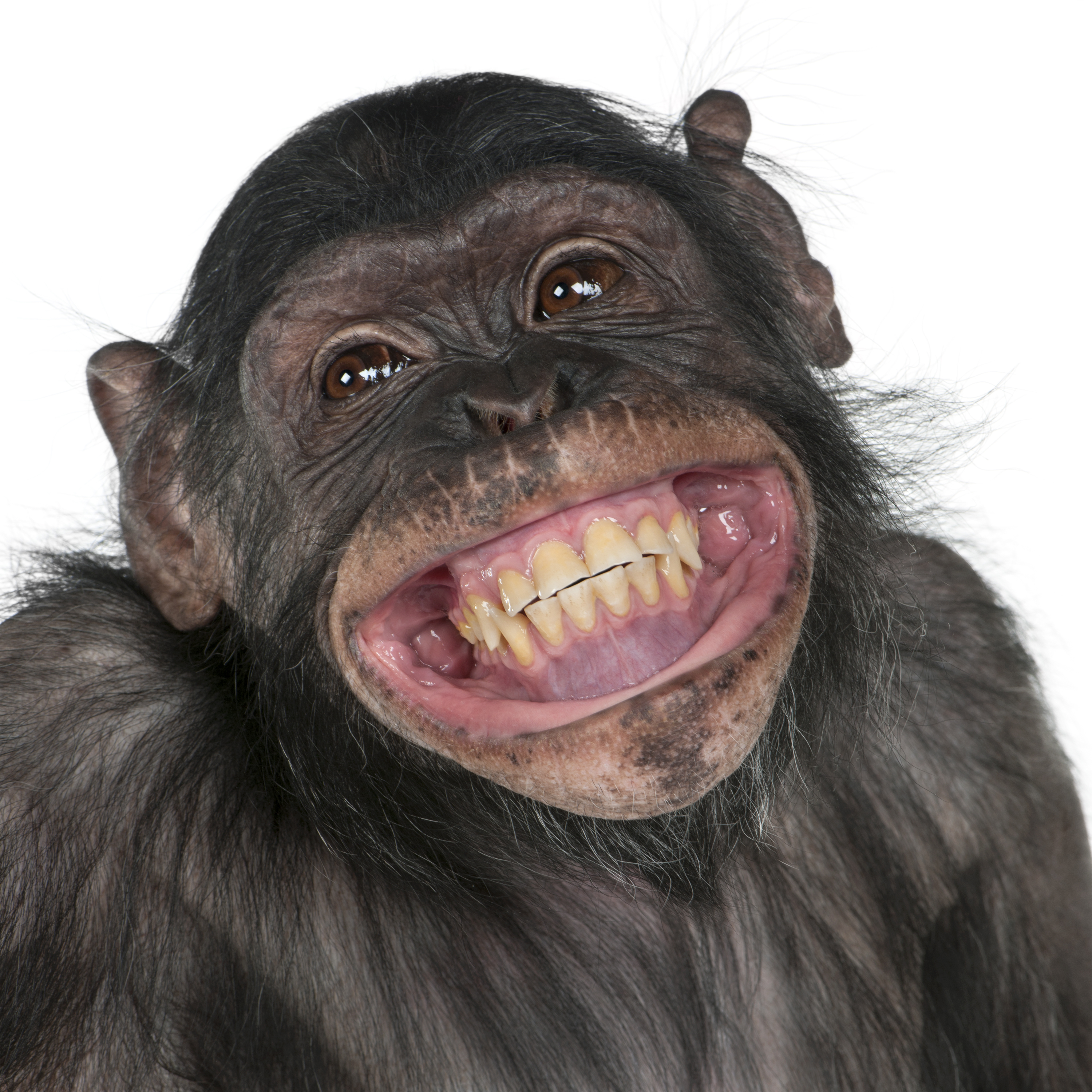 It is commonly known that different cultures perceive and treat animals in entirely different ways: whereas dogs are seen as food in some parts of China, they are the most beloved pets in Western Europe. Cows are considered holy in India, but are the core ingredient of almost every hamburger in Great Britain. But apart from religious beliefs and dietary preferences, our perceptions of animals are mirrored in human languages.

We tend to associate certain characteristics with certain animals. Animal metaphors are common in most languages. They are often used in emotionally charged situations, when ordinary literal speech fails to express one’s feelings, and they usually evoke a strong emotional response. So let’s have a quick look at animal metaphors in English, German and Spanish, and what they tell us about the characteristics we associate with certain animals.

Rats really don’t seem to come off well in any of the presented languages. In German they use the phrase “Eine linke Ratte sein” (to be a left rat) as a swearword to designate a person as a fraud or to point out that a person is devious. In Spanish the idiom “Ser una rata” (to be a rat) means that someone is a cheapskate, and in English they embody people who run away as soon as a situation gets tricky as in the saying “like rats abandoning a sinking ship”.

Apparently, we think of chickens as cowardly: in German they express this notion with the idiom “Feiges Huhn” (cowardly chicken) and in Spanish they use “Ser una gallina” (to be a chicken) for someone who is afraid of doing something. Likewise in English the behaviour of intending to do something, but eventually not doing it out of fear is often described with the idiom “to chicken out”.

Fish are versatile creatures. For one thing, we all seem to agree that fish are more comfortable in the water rather than out of it, even though the same concept is expressed slightly differently in different cultures. While in English, the idiom “To be like a fish out of water” means that someone feels awkward and out of place, in Spanish “Estar como pez en el agua” (to be like a fish in water) and in German “Sich wie ein Fisch im Wasser fühlen” (to be like a fish in water) it expresses that someone feels rather comfortable. But fish seem to have loads of other qualities: in Spanish, fish are labelled as forgetful “Tener la memoria de pez’’ (to have the memory of a fish), in German they are considered to be shy and the exact opposite of being talkative “Stumm wie ein Fisch” (to be as mute as a fish) and in English they are just plain weird “fishy”.

Donkeys are perceived in different ways: In German, donkeys are said to be very hardheaded as expressed in the saying “Stur wie ein Esel” (to be as stubborn as a donkey). In English, it’s possible to utter this sentiment with the saying “to be as stubborn as a mule”. But donkey metaphors are also used in other contexts. Apparently, donkeys are often engaged in boring work and have to perform hard labour as enunciated in the idiom “donkey work”. In Spanish, however, donkeys are seen as rude and having crude manners. At least that is the meaning of the expression “Ser un burro” (to be a donkey).

So, goats don’t seem to have an easy life: in German they are generally thought of as being stupid “Dumme Ziege” (stupid goat) and in English they usually play the fool, expressed in the saying to “act the giddy goat”. Similarly, in Spanish they say “estar como una cabra” (to be like a goat), which means that someone or something is acting a little strange or out of the ordinary.

Apart from being elegant strong animals, we all seem to think that eagles have excellent vision. The expression “eagle eye” exists both in German “Adlerauge” and in Spanish “ojos de aguila”.

Now cover your ears or eyes if you are a cat lover, but those cuddly bundles of fur can be rather nasty – at least seen from the perspective of a mouse. Instead of simply killing hunted-down mice without further ado, cats tend to play with their unlucky victims for a while. The setting of this unfair battle has been used to describe the situation in which someone leaves somebody else in the lurch, in all of the presented languages: in English that would be “to play cat and mouse with someone”, in German they say “mit jemandem Katz und Maus spielen” and in Spanish it is “jugar al gato y al ratón”.

Last but not least, let’s have a look at the contradictory perceptions of monkeys in the presented languages: whereas in Spanish they stand for being pretty “Ser mona” (to be a monkey) in German they form part of an insult “Affengesicht” (face of a monkey). In English, however, they are used to express foolishness, like in the idiom “monkey business”.

What are your favourite animal metaphors? We’d love to hear from you!