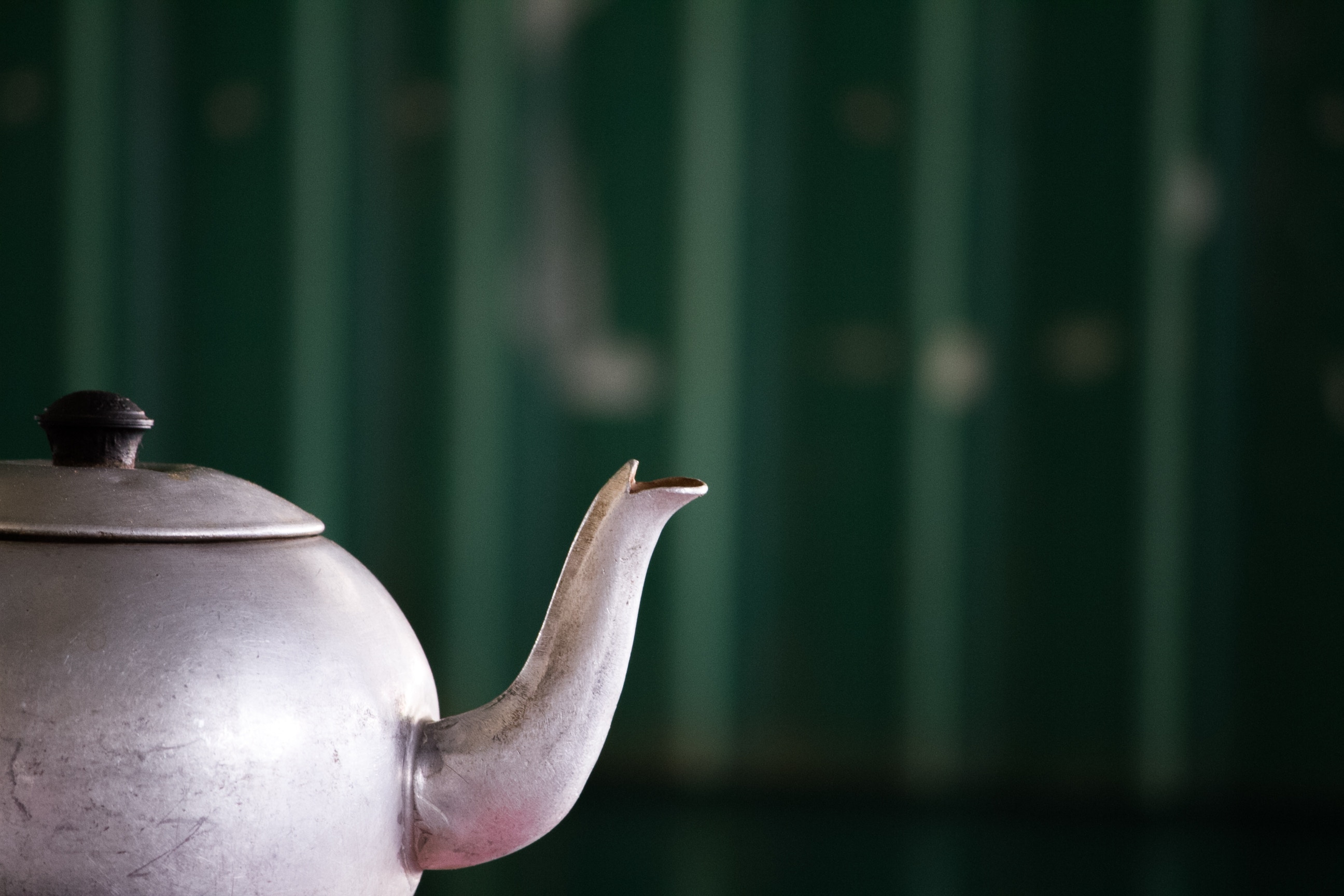 What are collocations and why are they important?

If you ask the average citizen what collocations are, they may not know what you’re talking about, although they will surely use them. Well everybody uses them, but most of us are not really aware of them. Even linguists struggle at first if they have to think of a clear definition. Here’s an attempt: Collocations are sequences of words that co-occur more often than would be expected by chance. If you name one expression, a certain other expression usually goes with it. It’s a combination of words whose semantic and/or syntactic properties cannot be fully predicted from those of its components and therefore the combination has to be learnt by heart. It goes beyond just randomly throwing together words that fit – collocations are fixed combinations that can’t be easily replaced. A few examples would be:

As you can see, collocations can come up in various combinations. Franz Josef Hausmann (more on him later) categorises the following six:

Recent studies have shown though that there are even more combinations (for example multiple word combinations like to exchange experience and practices; to dedicate oneself to a task). To show you how important the correlation between these words is, just try to find another combination that conveys the same meaning as the aforementioned strong tea. Powerful tea? Vigorous tea? Sturdy tea? While you could probably guess the meaning of the other expressions, they just sound unnatural and awkward. These word combinations are natural to any native speaker and they don’t really have to think about how to produce and use them. Non-native speakers though have to memorise them so that they can choose the right one, which is a very important point for any translator. What makes it even more difficult, is the fact that different languages use different words to express the same thing, but more on that later, too.

Brief overview of the ideas of Franz Josef Hausmann

Linguists started to explore these mysterious combinations early in the last century. However, it was Britain’s John Rupert Firth who first came up with the term collocation in 1957 and it was also him that coined the famous phrase:

“You shall know a word by the company it keeps.”

German linguist Franz Josef Hausmann was not completely satisfied by the ideas of Firth and therefore refined them and added his own ideas. Importantly, he separated fixed word combinations (compositions, idioms, phrases) and unfixed word combinations (co-creations, counter-creations and collocations), although it can be hard sometimes to draw a distinct line between those two categories. To give you a more detailed explanation and to make it easier for you to understand this concept, here’s how Hausmann defines the terms:

Hausmann’s work is nowadays probably one of the most famous and also one of the most accepted when it comes to collocations and has laid the foundations for subsequent research.

With collocations however, it’s a different kettle of fish. One expression correlates, or rather collocates, to the other expression of the combination and cannot be easily exchanged. It is possible to get the meaning by using another expression, but every native speaker would instantly recognise this use of the wrong expression as unusual, excessive or awkward.

Confusing, isn’t it? Learning a foreign language usually involves two elements – learning the grammar and learning the vocabulary. This example shows, that it’s not enough to just learn single words, you also have to learn word combinations. Yes, single words make up the vast majority of the vocabulary of a language, but idioms, phrases, collocations and many more categories of words are very important to being able to speak a language eloquently.

These problems not only occur in learning a foreign language but also when translating. As we can see, you can’t just simply transfer the same combination of words from one language into the other. Furthermore, translating very technical or specialist language can cause even more problems. For example, legal texts or the newest issue on quantum mechanics can be quite confusing and require a certain language and certain expressions which most of us probably don’t use on a daily basis. As a matter of fact, those texts can even be hard to write or understand in your own mother tongue. What makes it even worse for translators of such texts, is the fact that any use of a wrong collocation is very easily recognised by the people you translate for and your competence is immediately called into question. That’s the reason why remembering collocations is crucial, not only when learning a new language, but even more so when translating.

One thing that comes to the rescue of translators is modern technology. Thanks to the internet we can now access collocation databases and dictionaries, which makes our work a little bit easier. However, studies have shown that even online dictionaries can’t cover all aspects of collocations and all the expressions that belong together.

Here are some sites you can use, when you need help looking for collocations:

www.freecollocation.com (English, free to use)

www.ozdic.com (English, free to use)

www.dwds.de (German, free to use, not particularly created for collocations, but has extensive corpora and lots of information on words, highly recommended)

Collocations are a very interesting topic on their own, but even more so when it comes to foreign languages and translating. We can’t agree on one fixed definition and the process of trying to work out what collocations are and how to handle them is still in full swing. What we can say though is that all of those word combinations have one thing in common which for a foreign speaker makes learning and translating them very difficult – they are not arbitrary and therefore can’t be newly produced, but rather have to be reproduced. That’s why learning collocations as vocabulary itself is crucial to our profession. This is one defining factor which separates a good translator from a great translator.