Changes to the German orthography rules 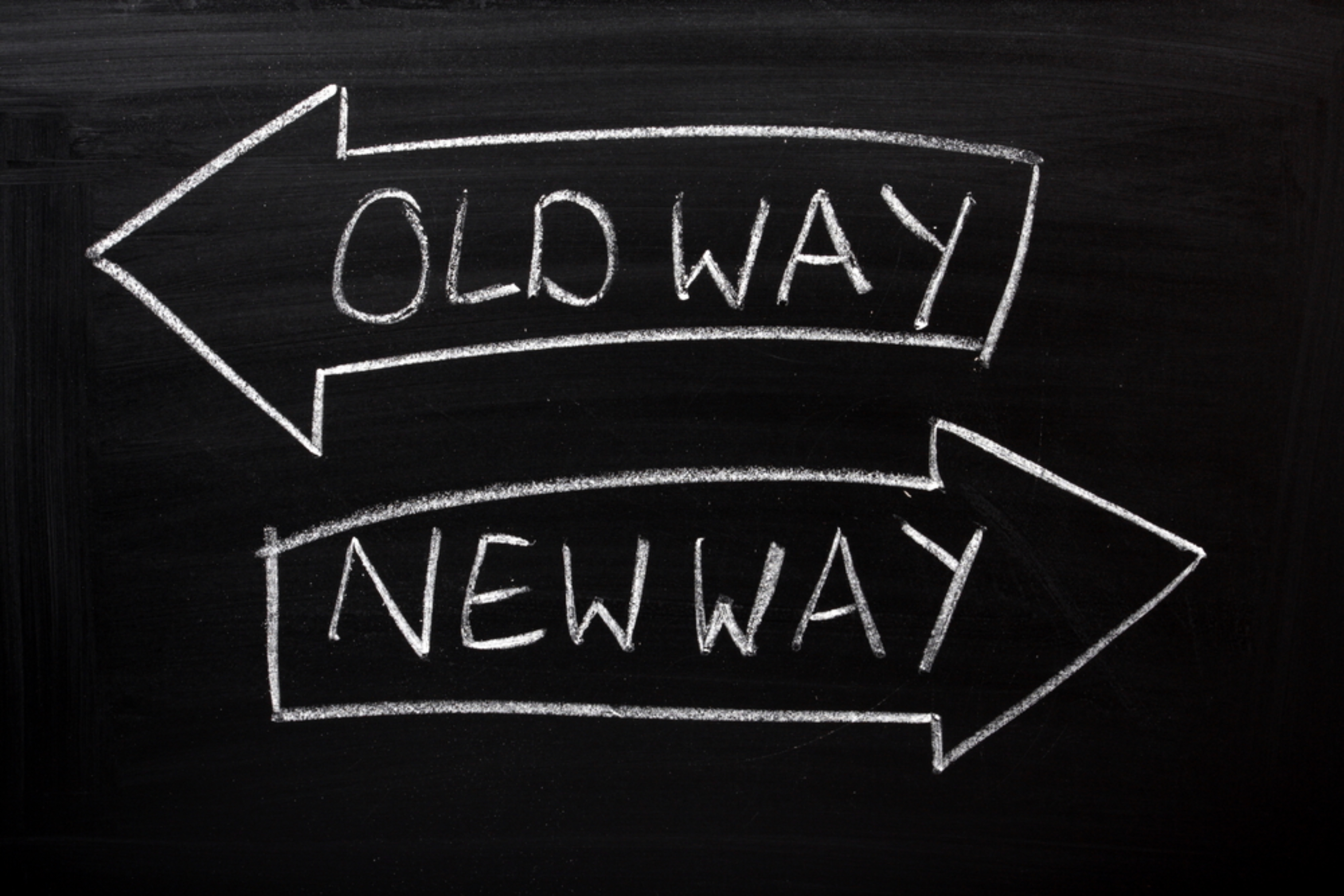 As translators, we like to keep up to date with new developments around all things language. After all, we have a responsibility to know the tools of our trade. It’s no surprise then that here at AJT, we were excited to hear that the Rat für deutsche Rechtschreibung (Council for German Orthography) recently published a revised version of the German orthography rules.

The Rat is an international committee that observes how German is used across several German-speaking countries, and publishes authoritative rules based on its observations. This year, the Rat shared the following new insights into the contemporary use of German.

The big star of the revised rules is the Eszett (ß). I’m stressing “big” here, since officially, up until now, the ß was an exclusively lower case letter. From now on, writers have the option to use the all new capital ẞ.

The ß is a letter that you won’t really have come across unless you read and write German. Here is an example of how, when and why we use it:

The “o” in example 1) is short, because it is followed by two “s”. “floss” is pronounced just like in “candy floss”.

You might wonder what we did in the past, when we had to write a capital ß? We just used double S. This was not ideal. After all, as examples 1) and 2) above show, writing “ss” or “ß” may not only change a word’s pronunciation, it can also change its meaning.

From an administrative point of view, there was another issue: On official IDs, names are often written in all caps. So anyone with an ß in their name would regularly see their name changed, as the Eszett was replaced by two S. According to his ID, Herr Groß would then officially be Herr GROSS.

Quick tip: The Unicode Standard for the capital ẞ is U+1E9E.

WORDS FROM OTHER LANGUAGES

The second batch of changes concerns certain words borrowed from other languages:

a) A couple of words were removed from the Rat’s word index. These are words for which either the original spelling or the Germanised spelling were acceptable. It used to be ok to write:

Today you may only eat your “Pommes” with “Ketchup” and “Mayonnaise”.

b) A couple of variants now enjoy the same status as the existing official spellings:

c) Some spellings that were only officially accepted in some countries, have been accepted for general use:

CAPITALISATION OF ADJECTIVES IN FIXED COLLOCATIONS WITH NOUNS

By default, the first letter of German adjectives is lower case. Nowadays, it is quite common to capitalise adjectives in order to stress this first part of a collocation. It’s a simple way of highlighting that there is more to a collocation than meets the eye.

These are the main changes that the Rat für deutsche Rechtschreibung is offering up to writers of German. Now it’s our turn to decide if and how we want to implement these revised rules. Are we making a clean cut with the double S to permanently switch to the capital ẞ? Do we favour a “Soirée” at the “Casino” or an “Entree” from the “Büffet”? As always, it will be interesting to see how – based on our choices – the German language will change its appearance in the future. We’ll keep an eye out for you!

http://www.rechtschreibrat.com/DOX/rfdr_Regeln_2017.pdf (Orthography rules including the changes, in German)

http://www.rechtschreibrat.com/DOX/rfdr_Woerterverzeichnis_2017.pdf (Word index including the changes, in German)

http://www.rechtschreibrat.com/DOX/rfdr_Bericht_2011-2016.pdf (Report about the changes, in German)