The challenges of translating poetry 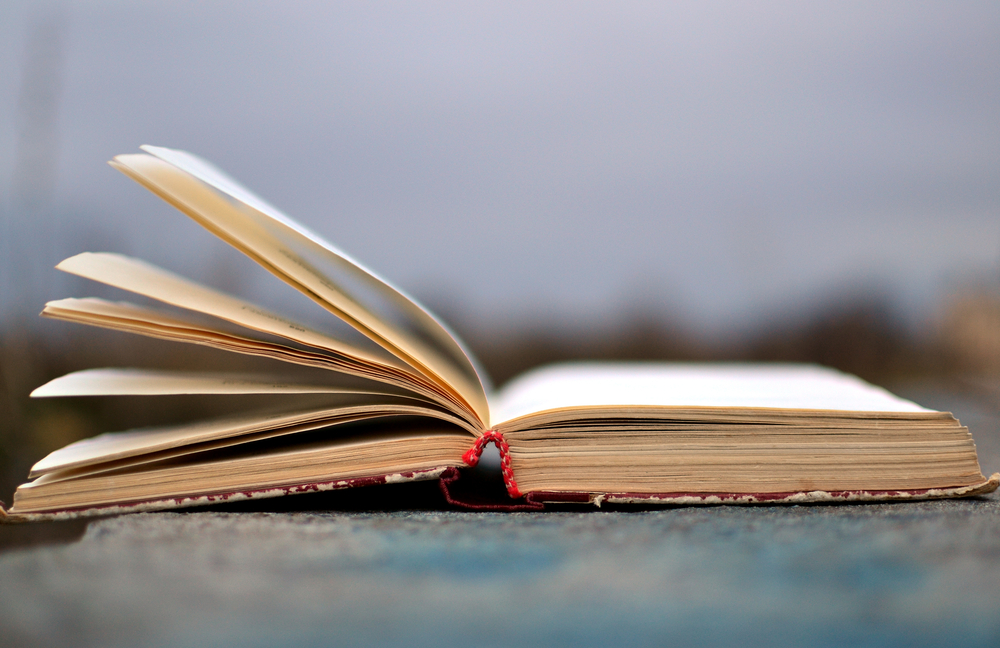 Besides being what keeps us going as a species, poetry is also one of the most intimate, subjective and creative forms of expression. As such, it is probably the most challenging type of work a translator can come across. Both form and substance are to take into account when trying to render the beauty of a poetic text.

What makes a poem so difficult to translate?

One word: metaphors. Besides having found their place in our everyday conversations, metaphors are an essential element of poetry. They can be used as a way to make ideas sound more lyrical, to communicate them without naming them, or even to make rhyming easier! But metaphors can rarely be translated literally: they either have a direct equivalent in the target language (every translator’s dream) or they don’t, and it gets more complicated. A lot of the time, metaphors from different languages call on different elements to express the same ideas: when English people complain about it raining cats and dogs, French people exclaim “il pleut des cordes!”, literally “it’s raining ropes”… (As to deciding which one makes the more sense, your guess is as good as mine). Metaphors, much like jargon or slang, take their roots in a place’s culture or history. Therefore, something like “Turkeys voting for Christmas”, expressing the idea of a metaphorical death wish, will make sense to American, British or French people, but maybe not to person from Italy, for example, where fish is the traditional Christmas dish.

Although metaphors are more common, some poets also make use of what is called conceptual synesthesia, a neurological phenomenon involving two sensory elements of our body. In practice, it can be found in formulations like “a loud-coloured shirt”, which brings an aggressive, garish colour to mind. Another way for words on paper to activate our sense of hearing is to make use of certain sounds. For example, a poet can render the noise of water by using words such as splash, splatter, spill! The study of linguistics shows that this is only one example of several groups of letters that refer to a specific sound. However, they won’t necessarily evoke the same sound in every language, and could be lost in the process of translation.

What role does the translator assume when translating poetry?

Is the translator a mere means of transfer or is he an artist himself? Should the poem be adapted to sound fluent in the target language or keep its original personality, running the risk of sounding alien to its target audience? These questions have been asked by generations of translators and don’t only apply to the translating of poetry, but to all of its forms (with the exception of technical translation).

The one advice for a translator to take from this article is to be as familiar as possible with their field of work. Practice makes perfect, and exploring not only the practical aspect of a type of translation but also its theory is a good way to deliver a translation of quality. And when translating poetry, explore the text first, what emotions it carries and which formal means are used to do so, and remember there is no perfect interpretation. As Edmund Wilson said, “no two persons ever read the same book”!

If you would like to hear more about metaphors and synesthesia, you can watch James Geary’s interested talk during a TED conference: