A Taste of the Cornish language 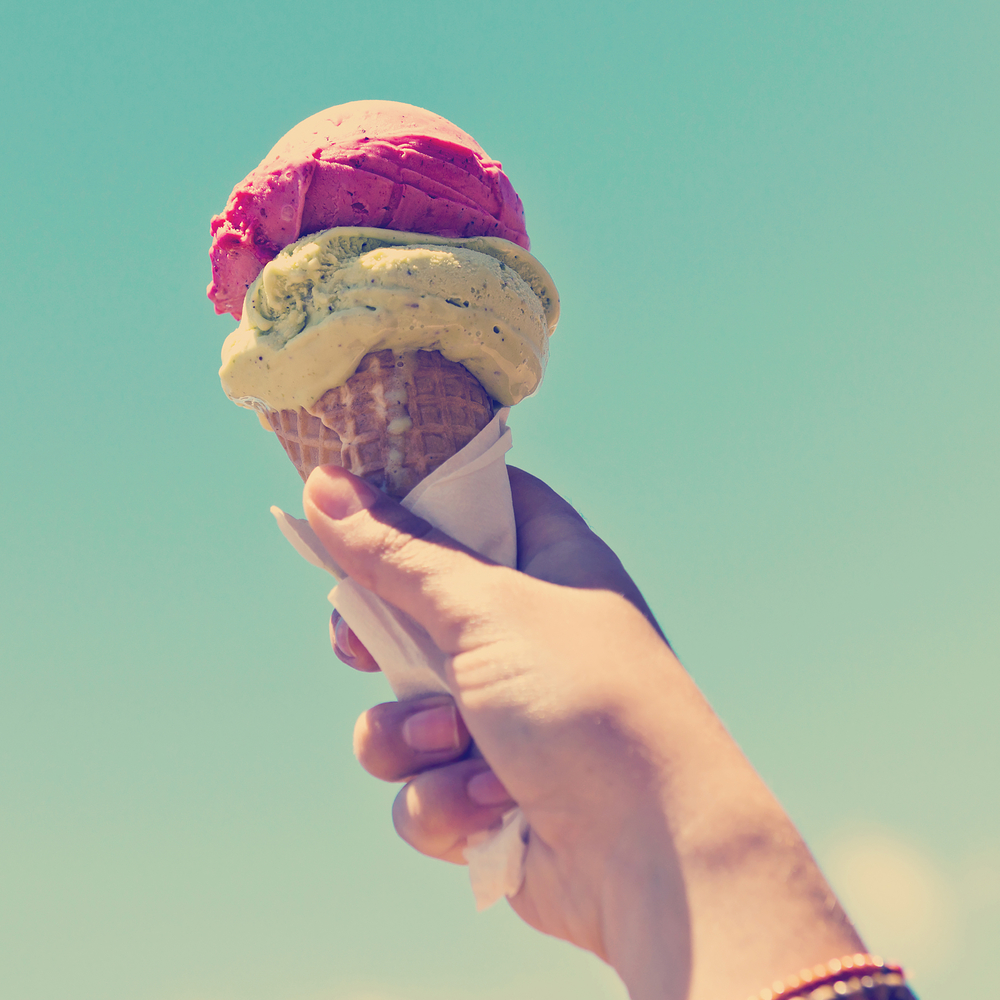 Dhyd da! At AJT we may hail from places as far flung as Dresden, Luxemburg, and Burgundy, but that doesn’t stop us feeling that pang of pride for Cornwall and for all things Cornish.

The region has a distinct cultural heritage, along with its very own language, which makes it a truly special and unique place to call home. Being the language-lovers and Cornwall-lovers that we are, it goes without saying that we were all extremely excited to see the world’s first ever Cornish TV advert aired on national television last week, putting this little-known regional language firmly back on the map. And what’s more, the ad was for delicious Cornish ice cream.

As mere beginners of the Cornish language, so far knowing only words such as “Kernow” (“Cornwall”) and “Myttin da” (“good morning”), the advert has certainly whet our appetite. But exactly what is Common Cornish, and who speaks it today?

Cornish is a Celtic language with very similar roots to both Welsh and French Breton. It was Cornwall’s main language for centuries, with the earliest written examples dating all the way back to the 9th century. Cornish went into decline and had all but disappeared from everyday use in the 19th century. However, thanks to the work of individuals, who documented the language, a process of revival began, leading UNESCO to change the status of Common Cornish from “extinct” to “critically endangered” in 2009.

In Cornwall today, over 500 people say Cornish is their main language, and this number is growing. There are also magazines in Cornish, as well as some radio broadcasts and newspaper articles. And it seems that there are even some Cornish speakers living as far as Australia and the US!

For more about the Cornish language, Kelly’s have developed this very useful Cornish phrasebook.

To get you up and running, here is a transcript of the Cornish advert in full: