A sea of French idioms 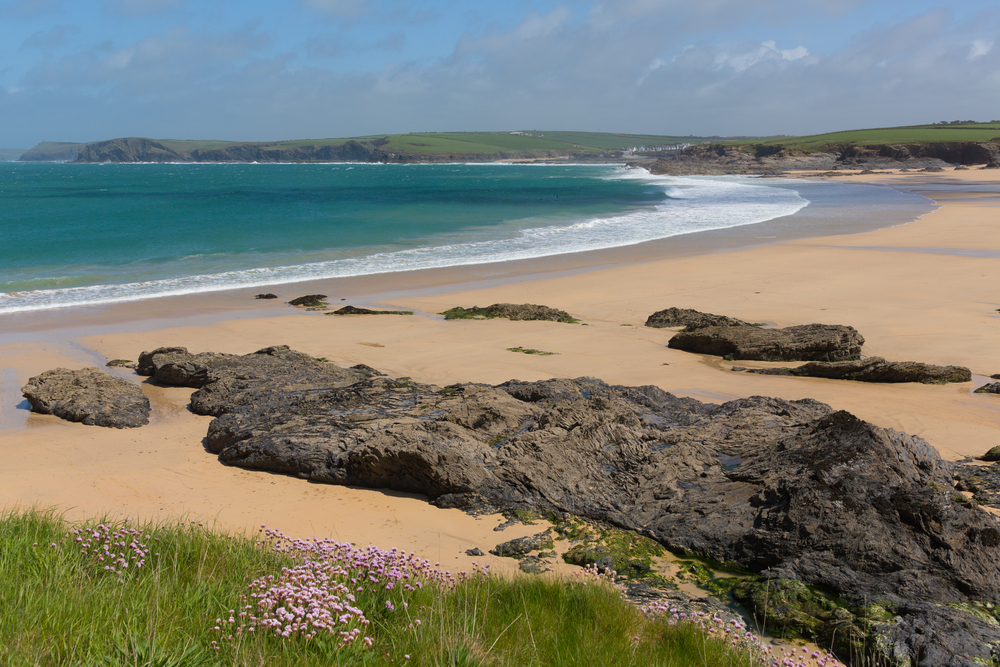 With summer only one month away and the sun making a comeback in Cornwall, it’s difficult not to feel the call of the sea. This is why Anja is taking Team AJT on an exciting surf lesson today. So let’s celebrate the beauty of the Newquay seaside with idioms from across the sea. It will also be the very first time surfing for most of the team so wish us luck!

This idiom dates back to the eighteenth century and, surprisingly, it does not refer to the fish but to quite a different animal: the wolf (the French word for a sea bass being loup de mer and the one for wolf being loup), an animal that was then seen as solitary. So you may ask yourself what the link with the sea is in this idiom… Well, there are two possible interpretations for this one. Some will say that sailors, as wolves, lead a solitary life while at sea and therefore would have trouble fitting in when they return. Others will argue that this relates more to the courage and determination of sailors.

Nowadays, the idiom un vieux loup de mer is used to name a hardened and experienced man, who can sometimes also be somewhat bad-tempered.

If you’ve ever been left high and dry, this is an idiom for you. Here, the bec, or beak, refers to the mouth of a person who’s left with nothing after strongly desiring and being promised something for a very long time. While this is not certain, eau, or water, could also refer to another idiom: mettre l’eau à la bouche or make one’s mouth water.

Another idiom inspired by sailing, this one is a reference to boats sailing between two seas and which, while being tossed around, still manage to stay on course.

Nager entre deux eaux is used to talk about someone who, in times of conflicts, doesn’t side with anyone and remains neutral. Alternatively, this idiom can also have a negative meaning when it is used to refer to a person who is hesitant and isn’t honest about their thoughts.

Une mer d’huile is a calm sea, without any waves. This idiom dates back to Ancient Greece, when Greeks used to pour oil into the sea. As oil and water don’t mix, the oil would stay on the surface of the sea, which, as a result, gave the impression of a calmer sea.

Back in eighteenth-century France, to say that someone se noierait dans un verre d’eau was to refer to a person as so unlucky that they could have actually died from drowning in a glass of water. Today though, it is used to talk about a person who is incapable of facing any hardship, even the smallest one, without feeling overwhelmed.